This unique golden powder blend combines all the natural benefits of turmeric, powdered coconut oil (PowerStance), ground black pepper and a Stance Equitec Performance Products’ exclusive ingredient, Resveratrol. All in an easy-to-use powdered supplement form. Suitable for use in a variety of animals including, horses, dogs and cats!

known as the vibrant golden ingredient liberally used in Indian curries, turmeric has a long history of use in both India and China. The inherent properties are attributed to the vivid yellow/orange pigments (curcuminoids) that are present in turmeric. They are believed to have antioxidant properties (significantly more so than vitamin E or C).

Stance Equitec’s unique powdered coconut oil supplement for companion animals’ deliver’s the benefits of this wonderful tropical oil and may also help the absorption of turmeric powder by the digestive system. The benefits of coconut oil include its high levels of Medium Chain Triglycerides (MCTs) which provide the body with a ready non glucose energy source and Lauric Acid, which converts to monolaurin.

The inclusion of ground black pepper to this mix increases the bio – availability and absorption rate of Turmeric and Resveratrol.

Resveratrol is a polybenic stilbenoid and is a natural product found in peanuts, cocoa powder and red grape skins. It is better known as the health promoting component of red wine. Resveratrol has antioxidant properties.

Turmericle is in a handy powdered form which means it is no mess and no fuss. This all-in-one golden powder product contains ingredients which work in harmony to offer antioxidant properties and promote healthy joints. Turmericle may be used for the alleviation of skin allergies and sarcoids, circulation and blood flow and inflammation of joints and muscles.

Curcumin is a polyphenol derived from the rhizome of the herb Curcuma longa and has been shown to have a wide range of biological and pharmacological activities.  Curcumin has been shown to be the active principle of turmeric and has been demonstrated to exhibit anti-inflammatory, antioxidant, antimicrobial and anti-carcinogenic effects.  Various animal and human studies has proven that curcumin is extremely safe, even at very high dosages. The yellow pigmented fraction of turmeric contains curcuminoids, which are chemically related to the main ingredient, curcumin.  The major curcuminoids present in turmeric are demethoxycurcumin (curcumin II), bisdemethoxycrucmin (cucumin III) and cyclocurcumin.  The major components of commercially available curcumin include curcumin I, curcumin II and curcumin III, with curcumin I being the major component.

Turmericle should be introduced in to the diet gradually over a two-week period.

Not to be fed to pregnant animals.

There are no reviews yet.

Be the first to review “Turmericle” Cancel reply

Subscribe to our newsletter for all the latest news, offers and updates 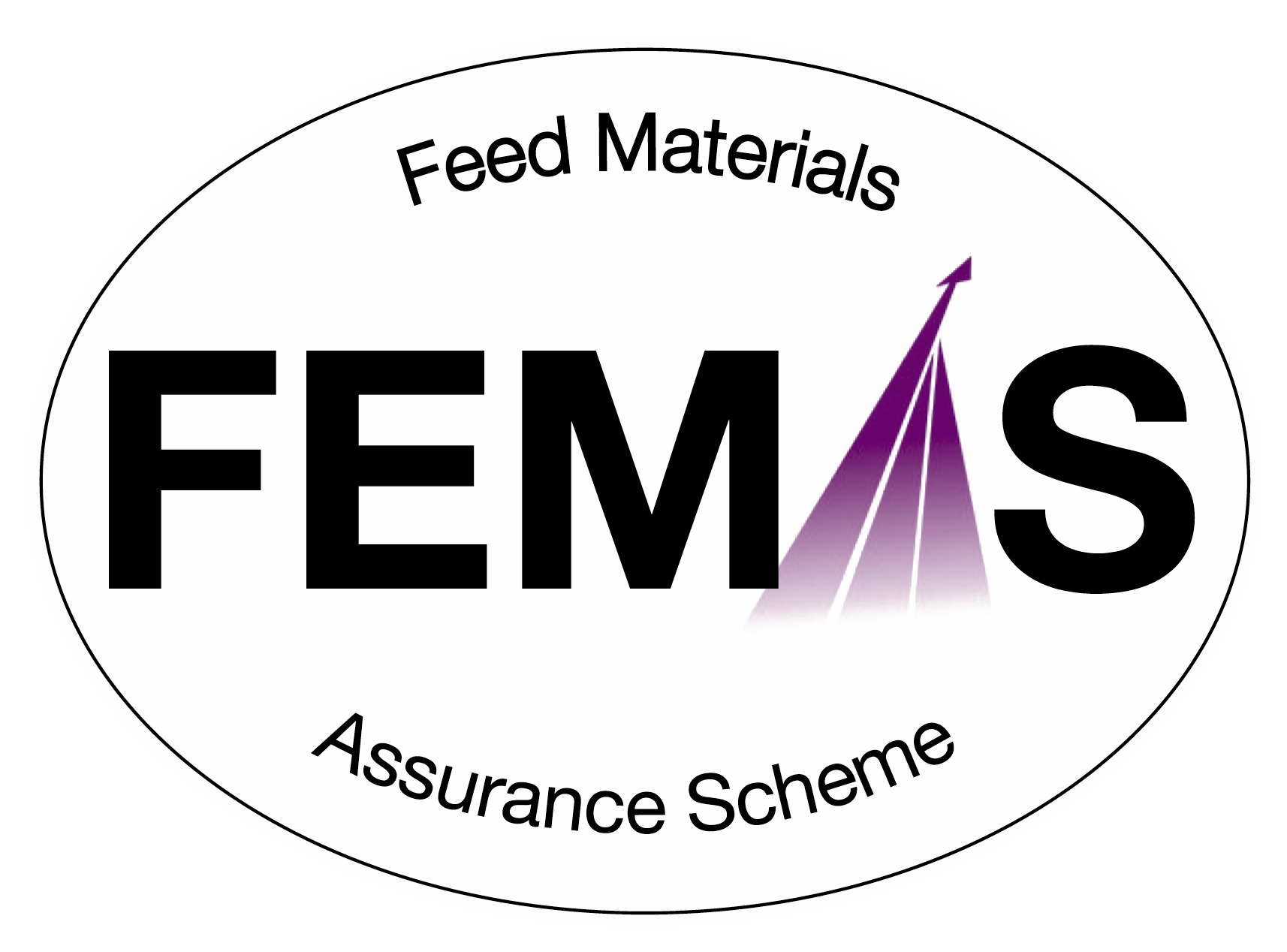